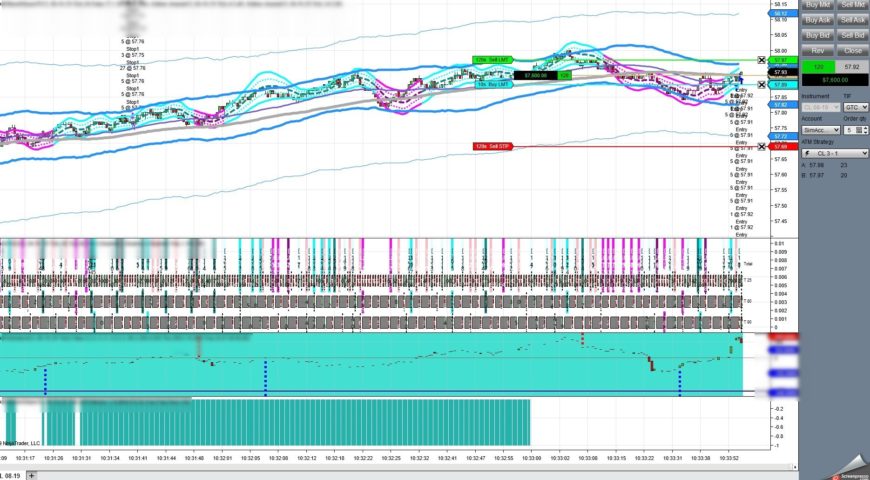 The British pound on Wednesday traded at its lowest level in more than two years, as concerns about the prospect of a hasty exit from the European Union continued to pressure the U.K. currency.

Boris Johnson, the front runner to become the leader of the Conservative Party and therefore prime minister, was reported by Sky News to be considering suspending parliament for two weeks to prevent it from blocking a Brexit. His campaign said that it’s an option but that nothing has been decided.

Another issue is that both Johnson and his Conservative Party rival, Jeremy Hunt, have said they will not accept the so-called Irish backstop deal agreed by the current prime minister, Theresa May, with the European Union. The winner of the Tory party’s vote is expected to be announced on July 23.

“The rising perceived probability of a disorderly Brexit after the Oct. 31 deadline is reflected in the options market, with the sterling implied volatility curve heavily kinked around the deadline date (that is 3-4 month tenors) vs the close-to-normally upward sloping shape of the curve two to three months ago,” said strategists at ING in a note to clients.

The data released Wednesday met economist expectations. Consumer prices in the 12 months ending June stayed at 2%, right at the Bank of England’s target.