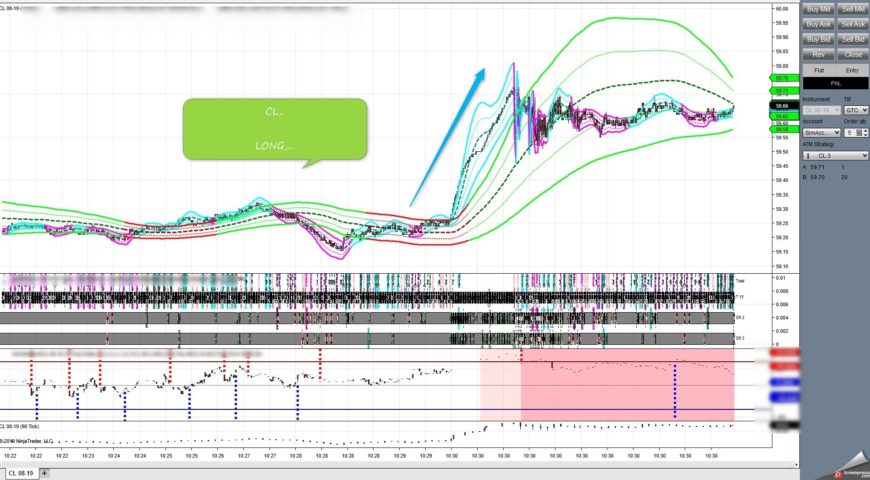 U.S. crude oil refinery inputs averaged 17.3 million barrels per day during the week ending June 21, 2019, which was 73,000 barrels per day more than the previous week’s average.