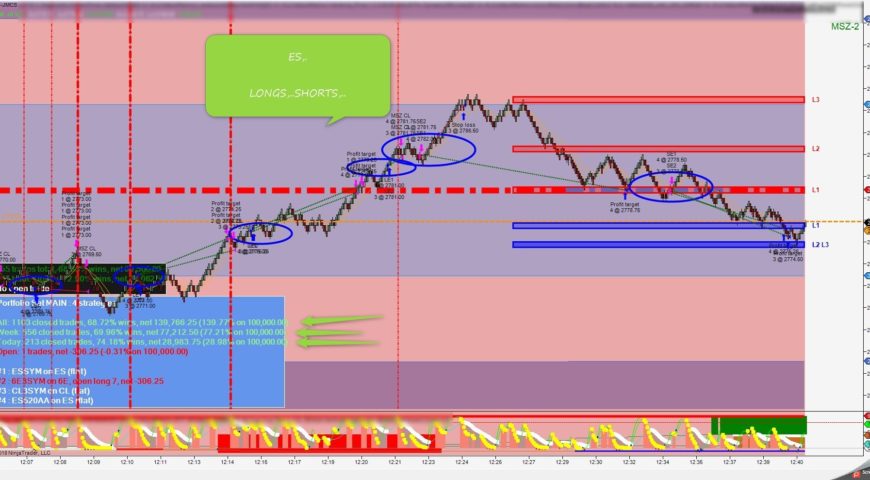 The data were released a day later than usual because of Monday’s Columbus Day holiday. Analysts surveyed by S&P Global Platts had forecast an increase of 1.61 million barrels, while the American Petroleum Institute on Wednesday reported a climb of 9.7 million barrels.

The S&P Global Platts survey had shown expectations for a supply rise of 422,000 barrels in gasoline and 1.71 million-barrel decline in distillates.