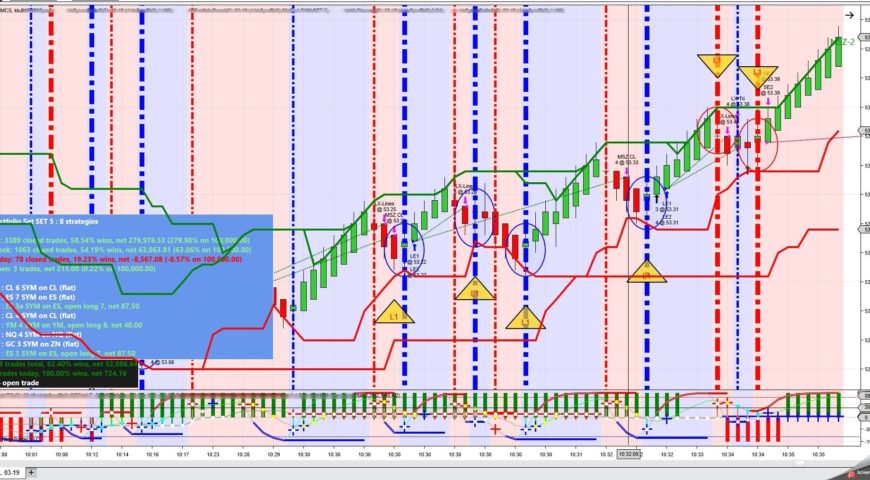 A day after the American Petroleum Institute disappointed oil bulls by reporting an estimated inventory build across the board, the Energy Information Administration deepened the mood by saying U.S. crude oil inventories added 1.3 million barrels in the week to February 1.

At 447.2 million barrels, the EIA said, U.S. crude oil inventories are still above the seasonal average but not by much.

Crude oil prices in the meantime remain volatile although not as volatile as some expected after the announcement of the latest round of sanctions by Washington against Caracas. The worry was that the sanctions, targeting specifically PDVSA, will result in a shortage of heavy crude for U.S. refineries on the Gulf Coast, but in actuality, there seems to be sufficient spare production capacity around the world to fill any supply gap resulting from the latest developments in and around Venezuela.

It will take time for the market to factor in this fact and for now the concern about a shortage is being offset by the production cuts OPEC and Russia agreed at the end last year.

EIA’s report tends to have more influence on prices, but any effect will likely be temporary, as seen with earlier weekly inventory reports. All in all, many analysts expect the heightened oil price volatility we have been witnessing for a few months now to remain throughout 2019.