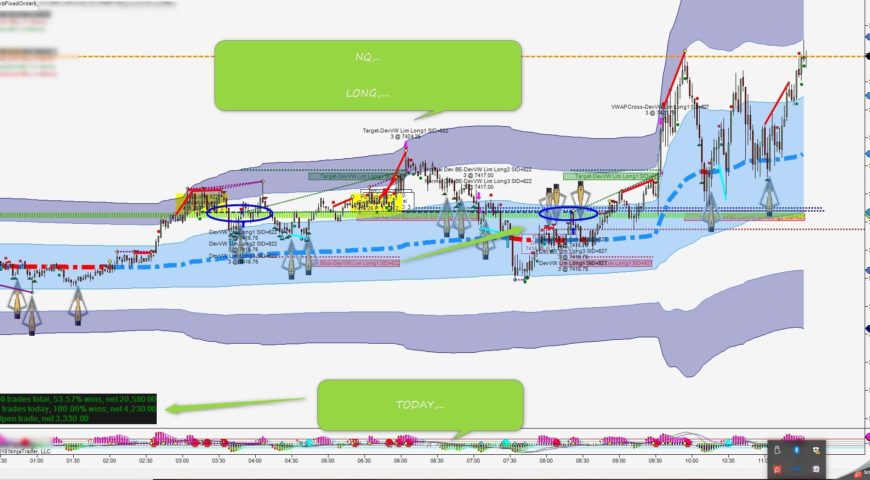 Trump wants to move forward despite numerous warnings from GOP leaders and business executives who have argued that such a move could damage the economy and lead to political mutiny.

But Trump has become increasingly defiant in his trade strategy, following his own instincts and intuition and eschewing advice from his inner circle. He has told advisers and Republicans to simply trust his business acumen, a point he tried to reinforce Wednesday morning in a Twitter post.