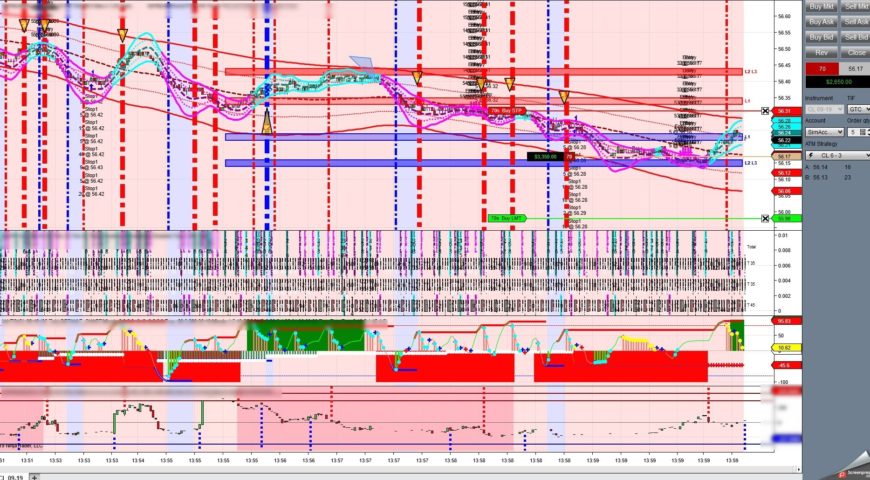 The Energy Information Administration on Wednesday reported that U.S. crude supplies fell by 10.8 million barrels for the week ended July 19. That was more than double the 4.4 million-barrel decline expected by analysts polled by S&P Global Platts.

The American Petroleum Institute on Tuesday reported an 11 million-barrel drop, according to sources. The EIA data also showed that gasoline inventories were down by 200,000 barrels, while distillate stockpiles rose by 600,000 barrels last week.

The S&P Global Platts survey had shown expectations for a supply decrease of 1.1 million barrels for gasoline, while distillates were forecast to rise by 1.7 million barrels.

September West Texas Intermediate crude was up 64 cents, or 1.1%, to $57.41 a barrel on the New York Mercantile Exchange. Prices were trading at $57.20 before the supply data (link).