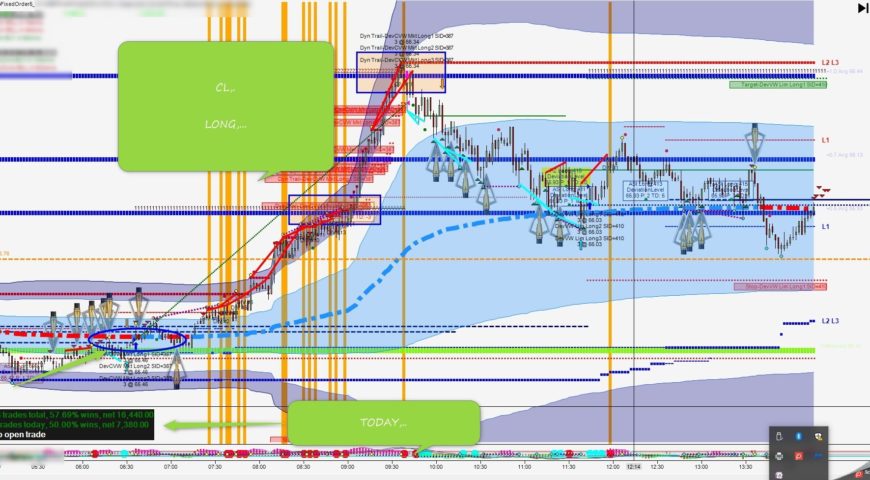 West Texas Intermediate oil pared gains in North American trade on Wednesday, after data showed that while oil supplies in the U.S. registered a much larger than expected draw, gasoline stockpiles unexpectedly increased and distillate inventories rose more than expected.

Supplies at Cushing, Oklahoma, the key delivery point for Nymex crude, increased by 0.772 million barrels last week, the EIA said. Total U.S. crude oil inventories stood at 408.4 million barrels as of last week, according to press release, which the EIA indicated was “at the five year average for this time of year”.